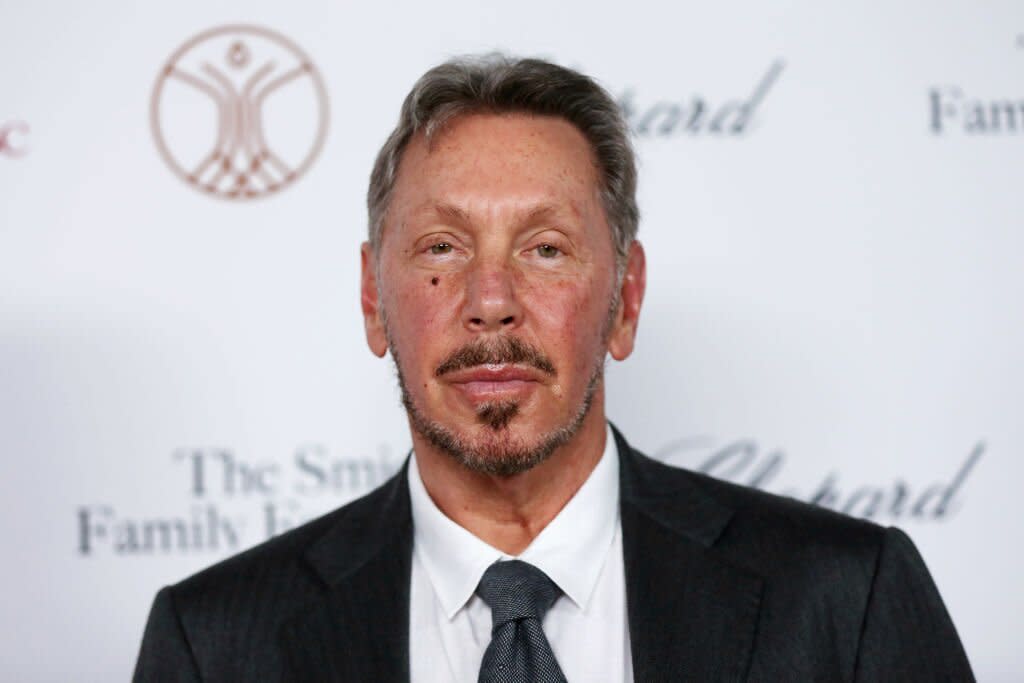 There should be consequences for supporting evil:

Oracle founder and CTO Larry Ellison‘s decision to throw a fundraiser for President Donald Trump has apparently angered some of his employees. So much so that they have allegedly set up a Change.org petition demanding he cancel the Feb. 19 event and have asked other Oracle employees to sign.

The petition, first reported by Vox, launched on Friday and so far has over 1,000 signatures from alleged employees. (The computer technology company employs around 136,000 people worldwide).

It asks company leadership to “[stand] up against Ellison’s damaging association with the Trump campaign” and says his support of Trump “does not affirm Oracle’s core values of diversity, inclusiveness and ethical business conduct.”

But Ellison isn’t the only one:

President Donald Trump held court with some of the wealthiest Republican donors in the country Saturday night at the latest stop on his post-impeachment victory tour: a lavish fundraising dinner at the waterfront estate of billionaire Nelson Peltz.

The $10 million fundraiser, set in a grand dining room overlooking the Atlantic Ocean, was the most expensive of his presidency so far, showcasing the continued support the president and the Republican National Committee are getting from top-dollar donors. According to an RNC official, approximately 40 people were expected to attend the fundraiser for Trump Victory, a joint fundraising committee benefiting the RNC and the Trump reelection campaign.