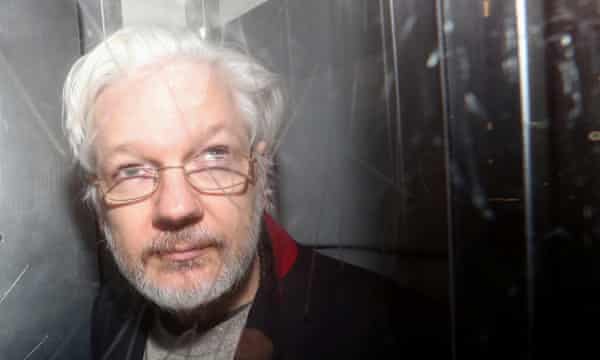 Rohrabacher is a well known Russian agent of influence. His involvement makes perfect sense. And Trump claiming his doesn’t know the Congressman means he does know him. Trump always gives himself away everytime with that argument:

Donald Trump offered Julian Assange a pardon if he would say Russia was not involved in leaking Democratic party emails, a court in London has been told.

The extraordinary claim was made at Westminster magistrates court before the opening next week of Assange’s legal battle to block attempts to extradite him to the US, where he faces charges for publishing hacked documents. The allegation was denied by the former Republican congressman named by the Assange legal team as a key witness.

Assange’s lawyers alleged that during a visit to London in August 2017, congressman Dana Rohrabacher told the WikiLeaks founder that “on instructions from the president, he was offering a pardon or some other way out, if Mr Assange … said Russia had nothing to do with the DNC [Democratic National Committee] leaks.”